If You Want to Understand Your Mind, Sit Down and Observe It

Senior vipassana teacher Joseph Goldstein offered these reflections during a retreat at the Insight Meditation Society the day after hearing of the death of his first dharma teacher, Anagarika Munindra, in October of last year.

My much-loved and wonderful teacher Anagarika Munindra died last night. He was 88 or 89 and ailing, so although his death was not unexpected, it still brings up the poignant sadness of loss. Since hearing the news, I have been very present with thoughts of Munindra, thinking back over all my years of practice with him. He was really quite a unique being.

Munindra’s family name was Barua, and he was born in Chittaong, West Bengal (now Bangladesh). Barua is a Bengali clan-name of the descendents of the original Buddhists of India, and Munindra-ji always spoke with a certain noble pride about this. As an adult, he became superintendent of the Mahabodhi Temple in Bodhgaya, which sits at the site of the Buddha’s enlightenment. After quite a few years of serving as superintendent of the whole complex, he realized that here he was, a descendent of the original Buddhists of India caring for the temple at the Buddha’s great seat of enlightenment, and yet he had not fully realized the Buddha’s teachings for himself. He said that a strong urge arose in him to practice at that time. The teachings, though, were not then available in India, so he traveled to the monastery of Mahasi Sayadaw in Burma and immersed himself in intensive meditation practice.

At the end of this period of practice, he thought to himself, I want to know for myself what the Buddha taught. So he spent the next six years in intensive study of the suttas, the abhidharma and the commentaries, becoming an amazing scholar as well as a great practitioner. These efforts illuminate the quality of his determination and character.

I met him in 1967, soon after he returned from Burma to India. At that time, I was wandering around India looking for a teacher. Somehow, I ended up in Bodhgaya and met Munindra-ji. Something he said when I first met him totally engaged me in dharma practice: “If you want to understand your mind, sit down and observe it.” That was all. It was so simple and pragmatic. There was no group to join, no rituals, no ceremonies. This commonsense suggestion was typical of how Munindra-ji taught.

Munindra-ji was a wonderful teacher in so many ways. He played a pivotal role in the establishment of the vipassana scene in the West. Those of us who founded the Insight Meditation Society may never have done so had we not met each other studying and practicing with Munindra. And so all who practice here are in some way reaping the benefits, the legacy, of this unique teacher. Let’s sit together for a little while, holding him in our hearts and minds, with a sense of lovingkindness and gratitude:

May the merit of the practice of all the yogis that have sat in this hall at IMS be joined with the merit of all the virtuous actions of the three times—past, present and future. And may it all be dedicated to Munindra-ji’s peace, happiness and full awakening. 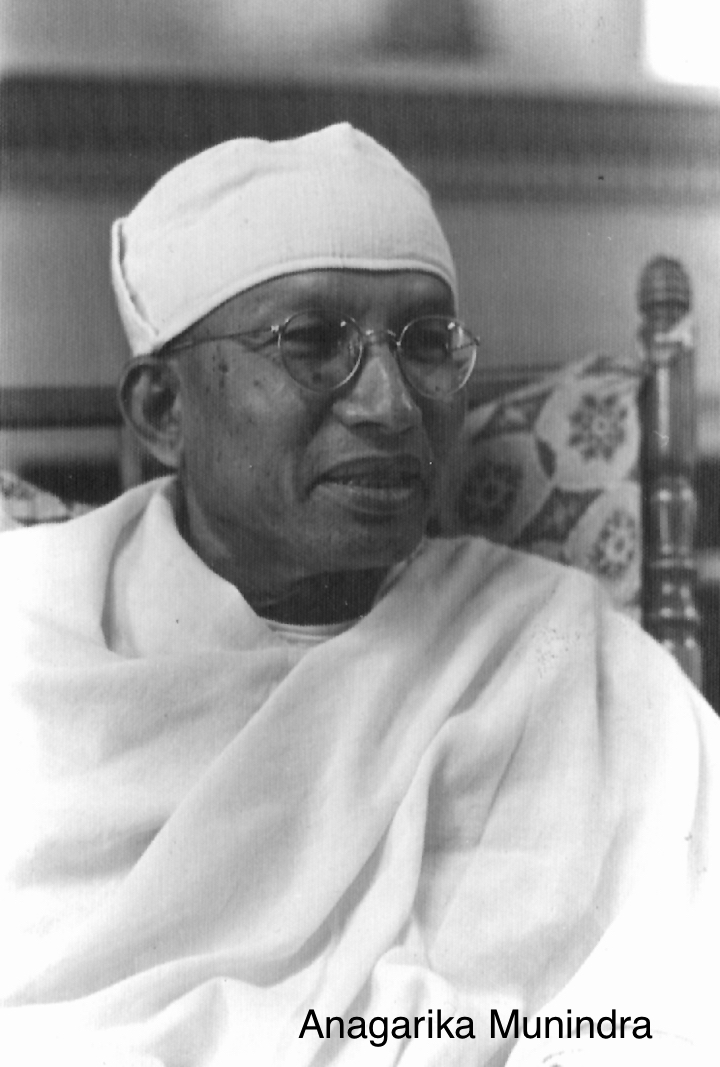 Joseph Goldstein is a cofounder and guiding teacher of Insight Meditation Society’s Retreat Center and Forest Refuge programs. He has been teaching vipassana and metta retreats worldwide since 1974 and in 1989 helped establish the Barre Center for Buddhist Studies. He is the author of A Heart Full of Peace, One Dharma, The Experience of Insight and Insight Meditation.

Joseph Goldstein is a cofounder and guiding teacher of Insight Meditation Society’s Retreat Center and Forest Refuge programs. He has been teaching vipassana and metta retreats worldwide since 1974 and in 1989 helped establish the Barre Center for Buddhist Studies. He is the author of A Heart Full of Peace, One Dharma, The Experience of Insight and Insight Meditation.