A Conversation with Daniel Goleman

By the Editors of Inquiring Mind

In May, 2001, the Mind and Life Institute sponsored the eighth in a series of dialogues between the Dalai Lama and Western scientists and philosophers, this one focusing on destructive emotions and how we can overcome them. The record of this extraordinary dialogue is now available in a book entitled Destructive Emotions: A Scientific Dialogue with the Dalai Lama (Bantam, 2003) narrated by Daniel Goleman, author of Emotional Intelligence and cochair of the Consortium for Research on Emotional Intelligence at the Rutgers University Graduate School of Applied and Professional Psychology. Inquiring Mind invited Goleman to talk about the book.

Inquiring Mind: This book reveals some exciting new research that provides scientific validation for the benefits of meditation practice, and tells us how it can affect the brain and human emotions.

Daniel Goleman: Yes, and in fact, some of the results are quite revolutionary from a scientific point of view. For instance, Paul Ekman at UCSF conducted some studies with highly advanced Tibetan practitioners, all of whom had done three years or more of retreat. Paul tested their ability to read microexpressions, which are very rapid, uncensored, spontaneous facial expressions for fear, anger, sadness or happiness. These expressions are quite fleeting, and people often don’t even know they’re making them, but the expressions reveal what a person is actually feeling at the moment. Paul developed a test and found that most people aren’t very good at reading these microexpressions, not even psychotherapists, judges or police, although the Secret Service are better than most people, interestingly enough. But when Ekman tested the Tibetan adepts, he found that they were astoundingly good; in fact, better than most anyone he’d ever tested. The results suggest that one result of long-term practice is either an extraordinarily sharp perceptual acuity or else a high degree of empathy, or both.

IM: Were these adepts aware that they could read these microexpressions so well?

DG: It never occurred to them, and that may be in part because it is not an explicit part of their training, but rather a byproduct.

Meanwhile, another ability that seems to be heightened by intensive meditation training has to do with the range of emotions one experiences. The Abhidharma, a text of Buddhist psychology, says that there are wholesome and unwholesome mental factors, and that one of the fruits of practice is to shift your emotional economy from the unwholesome to the wholesome set; that is, away from things like agitation, confusion, craving, anger and hatred, and so on, toward equanimity and other positive states. It turns out that scientists are now finding that this shift happens at the brain level. Richard Davidson, at the University of Wisconsin, has been studying the brain’s emotional set point. He found that when you’re having a very angry or fearful moment, the parts of the brain that light up—that are most active when viewed on a functional MRI—are the right prefrontal area and the amygdala (the key node in the network of circuitry that regulates emotions). When you’re feeling very good, upbeat or content, those two areas are quiet and what’s more active is the left prefrontal area. Davidson has come up with a measure of the ratio between activity of the right and the left prefrontal zones, which predicts quite accurately the moods people feel from day to day. There’s a bell curve for this, and most people are toward the middle. If you are at the extreme on the right you may be considered clinically depressed, or have a severe anxiety disorder. If you are very far to the left on the curve, you probably never have a bad day, or if you get upset, it’s not very strong and it doesn’t last very long. What Davidson found when he brought in an old Tibetan abbot from a monastery in India and hooked him up, was that he had the highest reading in the leftward direction that he’d ever seen in his lab.

Davidson has also done work with Jon Kabat-Zinn in teaching mindfulness to stressed-out workers at a biotech company, and found that just beginning mindfulness training—that is, about forty hours of practice over eight weeks—started to shift the brain from right dominance to left dominance, and with that shift, moods improved. Extrapolating from the data on the beginners to the data on the experts suggests to me that there may be a dose-response relationship for meditation, so that you get positive benefits in direct proportion to how much and for how long you do the practice. There’s a cumulative effect.

IM: So the research is showing that emotional temperament can be changed through meditation.

DG: The initial results seem to indicate that. And there is a growing network of scientists who are intrigued by this data and want to bring highly experienced practitioners into their labs to see how much the brain can be changed through systematic mental training like vipassana or other practices. This has important implications for Western psychology because it shakes us out of our own assumptions about the limits of human potential.

IM: Davidson also revealed some fascinating research on the power of compassion to override destructive emotions.

DG: Yes, and what a wonderful experiment it was! Davidson brought in a Westerner who has been a Tibetan lama for decades and had him do a meditation on compassion. What happened was a very strong leftward shift in his brain function, which suggests that, as the Dalai Lama has said in his teachings, the first beneficiary of the lovingkindness or compassion practice is the one who does the practice, because it puts you in a positive state yourself and you experience what you’re wishing for others.

IM: It seems as though the Dalai Lama is a wonderful focal point for these discussions, and that he stimulates the scientists into looking anew at the implications of their work.

DG: His Holiness has been a surprisingly active collaborator in the scientific research and has put these investigations toward the top of his own agenda, just in terms of the time commitment he’s giving to meeting the scientists over the next several years. He’s somewhat of a natural scientist himself, having been an avid student of science since he was a child. He brings such a fresh and informed perspective to the dialogues that he stimulates the scientists who encounter him to have new insights into their own discipline.

Another meeting is scheduled at M.I.T. in September of 2003, for about twenty top psychologists and neuroscientists and the Dalai Lama. [This meeting was open to the public; Margaret Cullen reported on it in Inquiring Mind‘s Spring 2004 issue.] For two days we will be discussing the early research results and what other aspects of the human condition might be of interest to study. The adepts and meditators present a very unusual subject pool for scientists, who are usually studying college sophomores. They’ve never had a subject pool like this one. 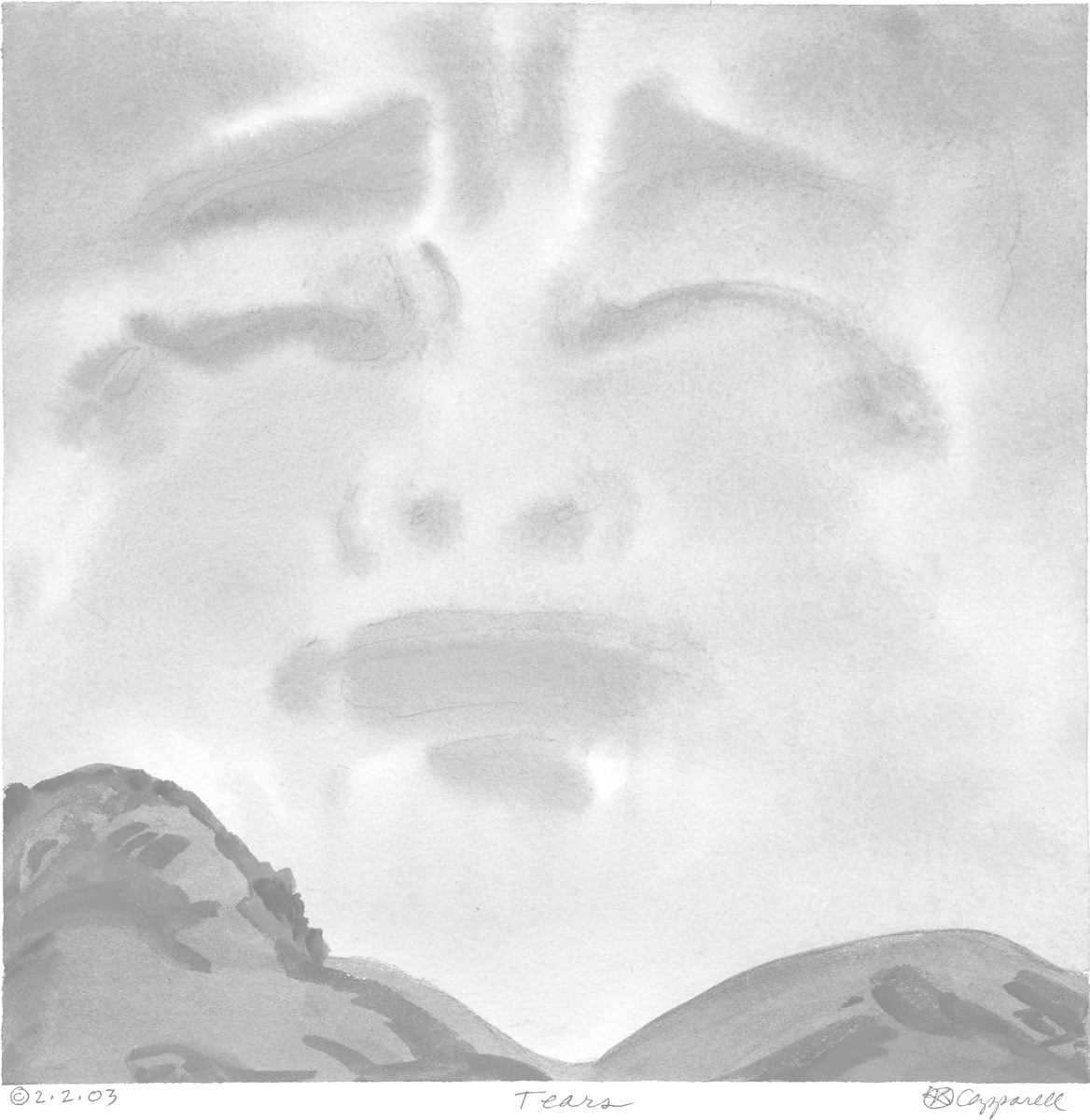